Participation in International Meetings
The Society maintains very close relations to the ESC hence many of its members submit and present oral or poster presentations during the annual European, Hellenic and other International Cardiology Conferences. For the seventh year running, the CSC will attend with its own stand at the European Cardiology Meeting that is being held in Amsterdam, Netherlands, from 31st August to 4th of September 2013. Furthermore, our society has established a closed collaboration with the ACC as a result Greece- Cyprus International Chapter of the American College of Cardiology was founded in 2011, the ceremony of which took place at the ACC Congress in New Orleans in 2011.

The joint session of CSC- HCS-ACC at the ACC Congress in Chicago in March 2012 was the first tangible effect of our collaboration and we look forward to participating in more of similar activities.

Following the successful TCT Mediterranean hosted by our Society the TCT is one of the important events that the CSC will be participating.

“Heart” Weeks
The Society has a tradition of holding two heart weeks every year. A third heart week has now been created as follows:

2. Heart Week: this traditional heart week is been held jointly with the Cyprus Heart Foundation in the autumn of each year. It is held on the occasion of the annual World Heart Federation’s World Heart Day. It’s aim is to sensitise and educate the public on heart disease.

3. Sudden Cardiac Death Prevention Week: this was held for the first time in 2011. It was a joint venture with the Cyprus Resuscitation Council. A very successful program concentrated on the ways the public can prevent and assist victims of SCD.

4. World Heart Rhythm Week: This was held for the first time in June 2012 as a joint venture with the Cyprus Resuscitation Council. It was a very successful informative activity, which brought to the awareness of the public the importance of the heart rhythm, and how will prevent and assist victims of sudden cardiac death. 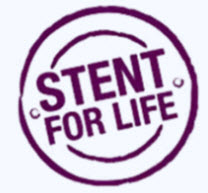 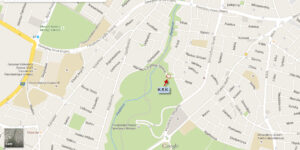